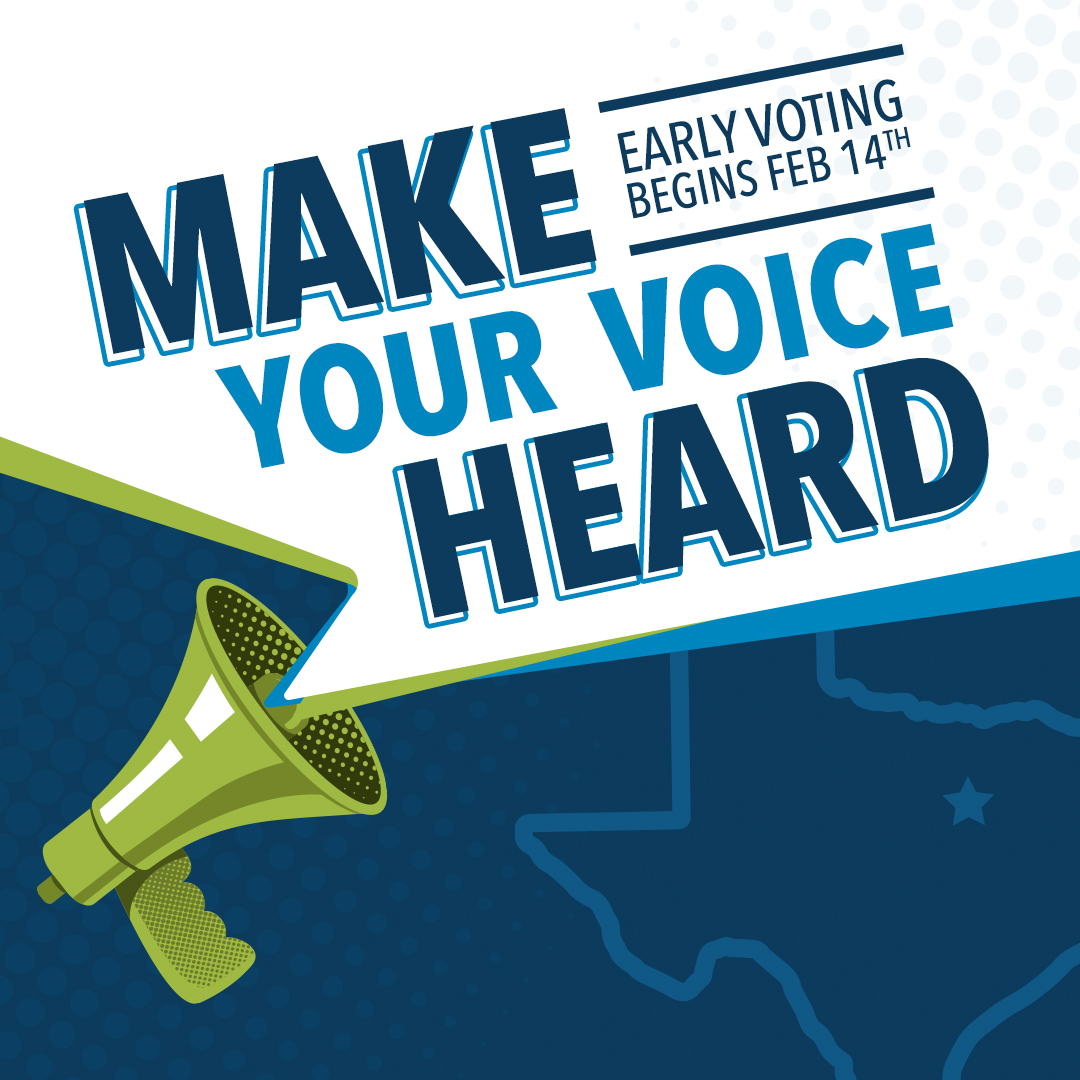 The primary election is March 1 and early voting begins February 14.  Some of the many races that will be on the primary ballot are judges for county courts at law. As with justices of the peace, judges for county courts at law can have a significant impact on the rental housing industry. These judges hear all eviction appeals when an eviction is appealed from the Justice Court, and they serve four-year terms. So, making your voice heard by voting in this election is critical for our industry.

AAGD works closely with its members to gather information on judges serving on county courts at law in our service area. Although our industry’s challenges with several incumbent judges existed before the COVID-19 pandemic, they have substantially worsened during the pandemic in select counties. For example, some, if not all, of the current judges in Dallas County delay setting eviction appeals for trial and some act as advocates for the tenant during trial, making it difficult for a landlord to obtain a judgment possession. If a judgment is granted, some judges will not allow the clerk of the court to issue a writ of possession without their prior approval, which can take weeks, creating further delay and expense for landlords. These overreaching decisions can have detrimental consequences for our businesses and ultimately, our ability to provide safe and quality housing.

Texas primary elections are open, meaning a voter does not have to be registered as a member of a political party to participate in its primary. Voters in Texas must, however, sign a pledge when voting declaring that they will not vote in another party's primary in the same year, including in the primary runoff election usually held in May. So, if you vote in the Republican or Democratic primary, you must vote in that same party’s primary in the May runoff election. This rule does not apply in the November General Election, where voters may vote for either party’s candidates.

We encourage all AAGD members to vote in this primary and urge your employees and co-workers to vote. A complete list of AAGD PAC Endorsed Candidates can be found on our website by clicking on the button below.

Make a plan to vote in this important election.

Polling locations can be found on the Texas Secretary of State’s website: www.votetexas.gov. There, you can check your voter registration status as well as find your polling locations. During Early Voting, voters can cast ballots at any polling location in the county where they are registered to vote. Early Voting begins on February 14 and lasts through February 25.